If you are an employee with evidence that your employer committed fraud against the government, know that there are many options available when reporting illegal activities. As a whistleblower, you will be protected by the False Claims Act’s qui tam provision. But, such provision has a lot of requirements that you may not easily understand. In terms of whistleblower cases, hiring an experienced lawyer is an important step to determine the course of action to take.

When to File a Whistleblower Lawsuit

Anybody with evidence of fraud committed against the federal government or federal programs might be eligible to file a whistleblower lawsuit. But, the whistleblower must be the first to do so. They cannot file a suit if somebody has already filed a lawsuit based on the same evidence as to the whistleblower. In addition, to get a percentage of any recovered damages, the employee should file a qui tam lawsuit to qualify instead of just reporting the fraud to the government. 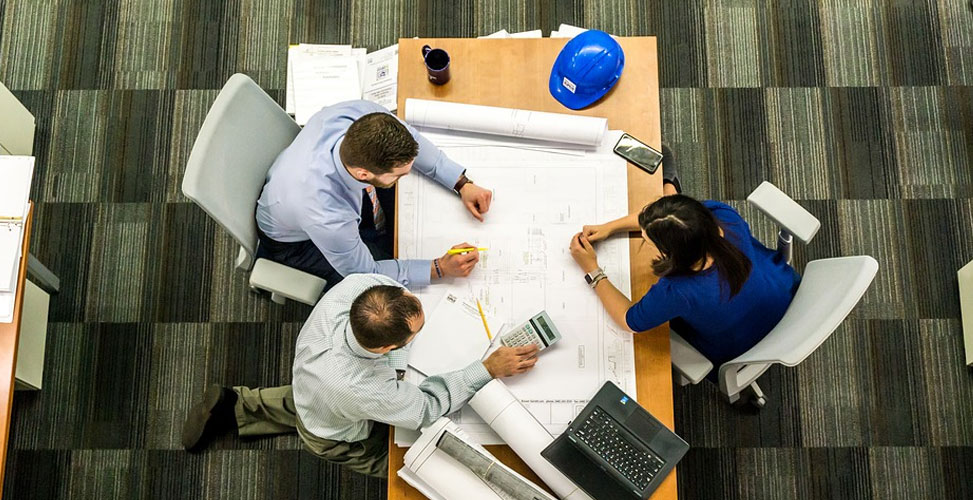 Those who violate the False Claims Act are liable for penalties that could be up to three times the amount they defrauded the government for. Also, they will be facing civil penalties for every violation. In general, the whistleblower is eligible to get a percentage of the total amount the lawsuit recovers.

Qui tam cases are complex and can take many years to resolve. Whistleblowers must have adequate emotional and legal support throughout the extensive process. Hiring an experienced lawyer is usually an important part of building the support system.  Before even filing the case, the lawyer should review all the facts and make sure there is enough evidence to support the claim. In case you need more evidence, your lawyer can help you access it without making your employer aware of the investigation. Whistleblower cases require substantial evidence. Typically, your evidence must show the fraud committed was intentional and widespread. 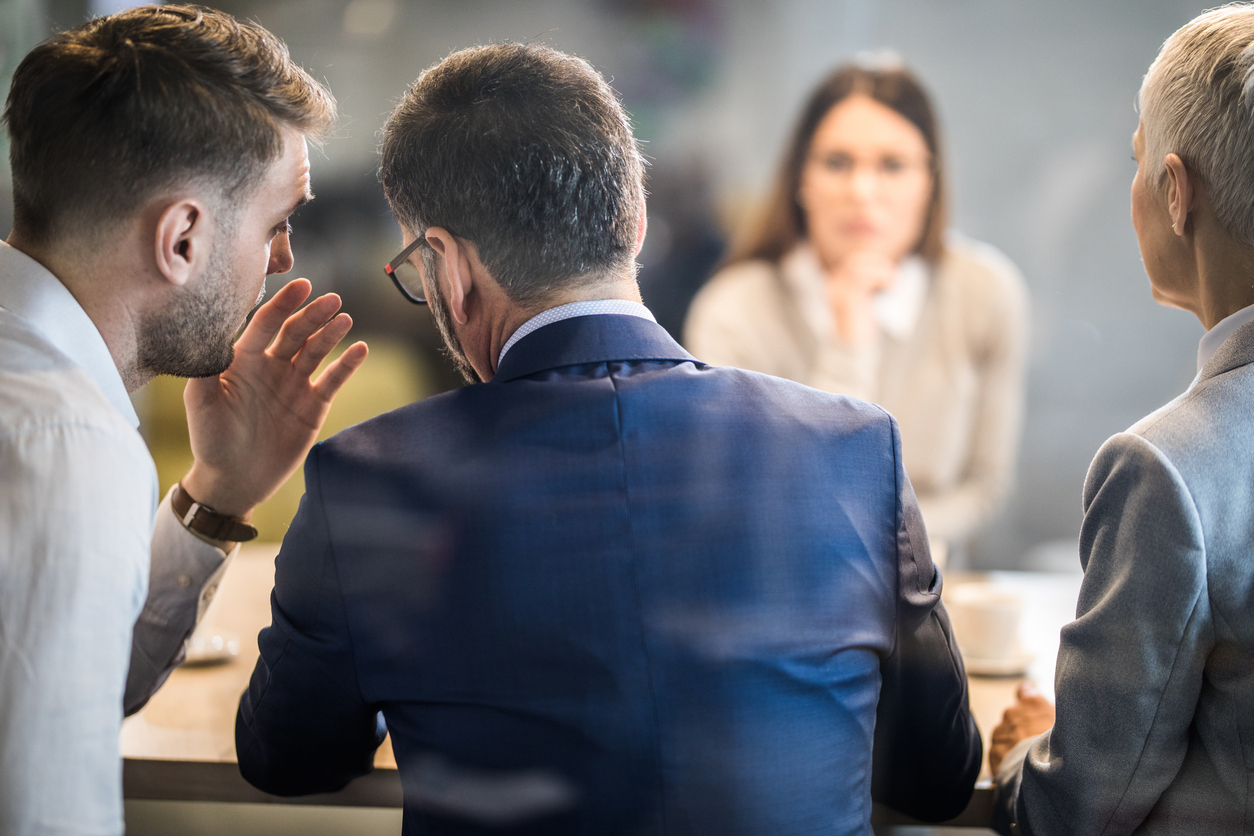 One of the main reasons employees will not report fraud is the possibility that the employer in question will find out about the investigation and retaliate against the whistleblower. But, in qui tam cases, the identity of the whistleblower is kept confidential for as long as possible. After the government reaches a judgment or settlement with the fraudulent company, the identity of the whistleblower will be revealed. This makes financial award essential in these cases. Under the False Claims Act, whistleblowers that report fraud are protected so that they cannot be legally fired, demoted, or harassed by their employers. A whistleblower attorney will make sure that the employee can seek damages for lost wages if the retaliation takes place.

How Does Driver Fatigue Cause Truck Accidents?

Planning For Higher Education: A Guide to High-Paying Career Paths

What is the Process for Getting a U.S. Visa? Graham Adair Explains it

You may have missed

The Complexity of Consent in Medical Malpractice Cases

Facing Federal Prosecution? Here’s Why You Need a Skilled Federal Defense Lawyer in Your Corner

What goes into a Personal Injury Settlement Demand?